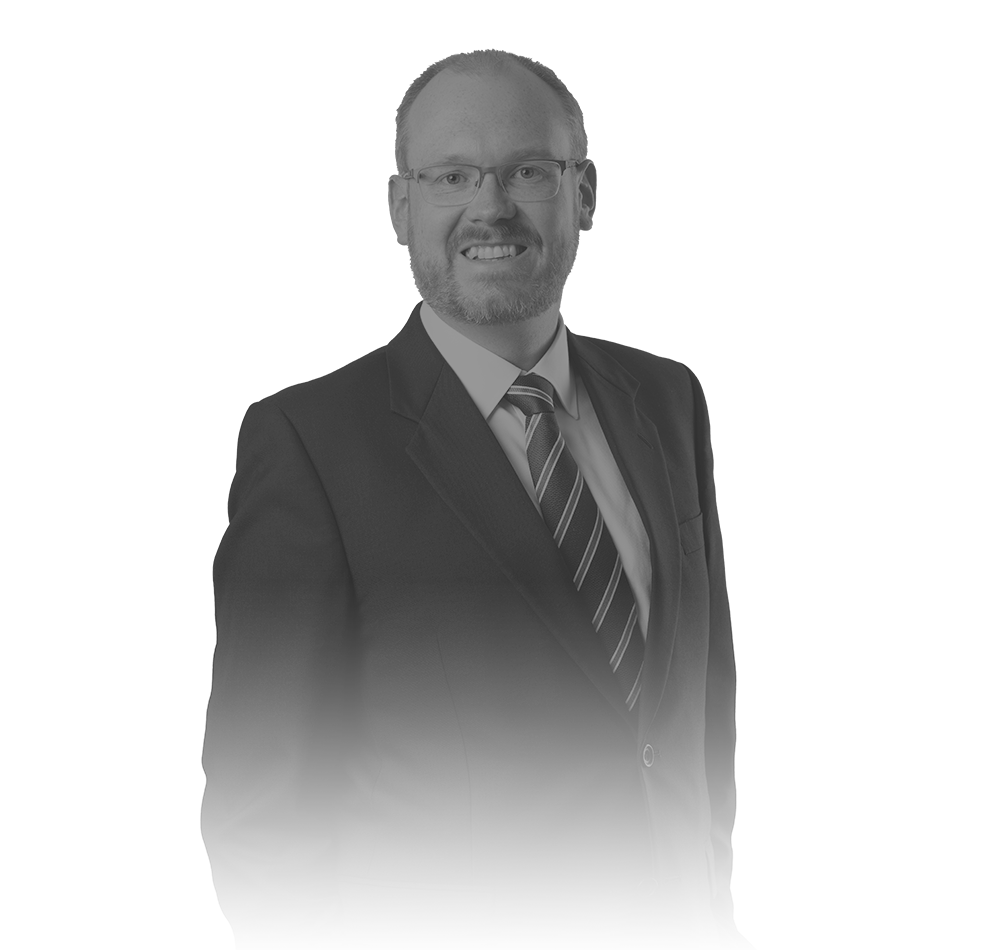 Ian has had day-to-day conduct of some of the most significant sets of proceedings that have been before the Guernsey Courts in the last few years, in particular trust dispute and investment fund cases.  Ian has worked collaboratively with teams from various City and international firms, and Queen’s Counsel and junior counsel, on a wide range of matters.

After a degree in Law from the University of Cambridge (Queens’ College) and a distinction in the Legal Practice Course, Ian trained as a Solicitor (England and Wales) in London and qualified as a Solicitor in 2010.  Ian moved to Guernsey in 2011, obtained Higher Rights of Audience in Civil Proceedings (England and Wales) in 2012, and obtained the Certificat d’Etudes Juridiques Françaises et Normandes from the Université de Caen in 2020, with ‘mention assez bien’. 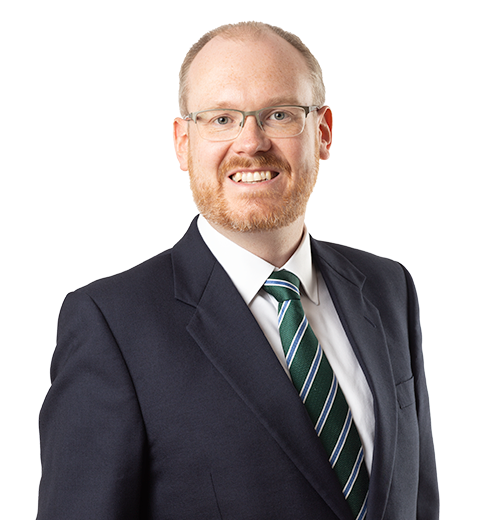 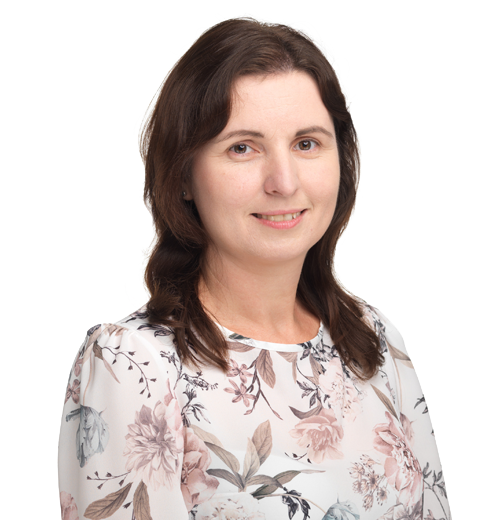 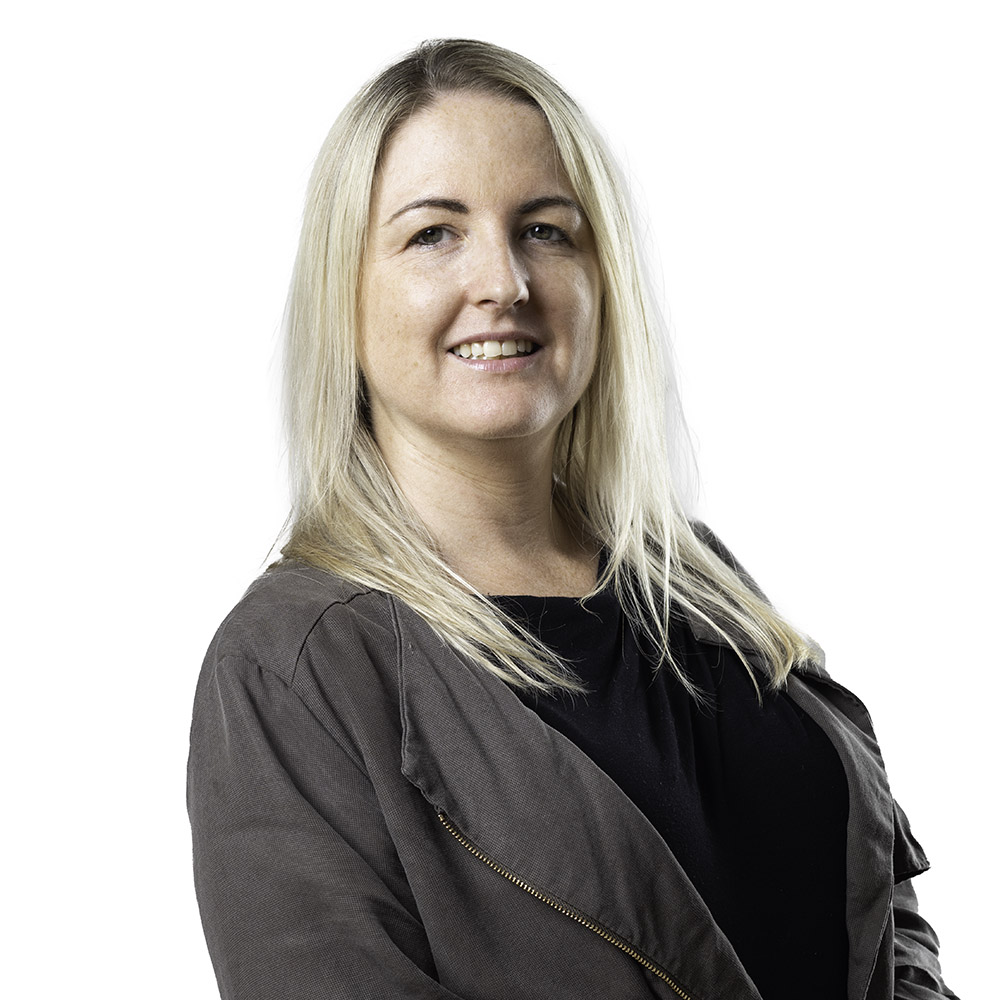 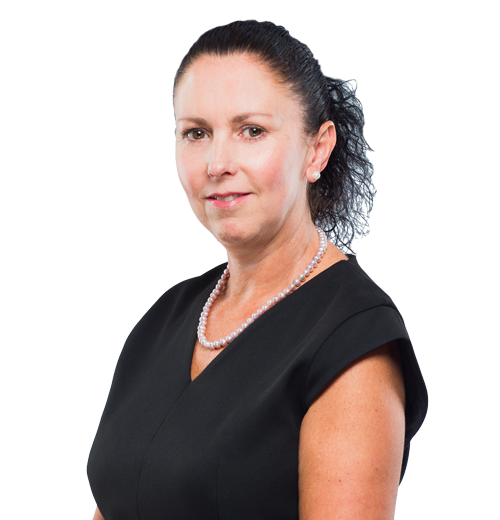 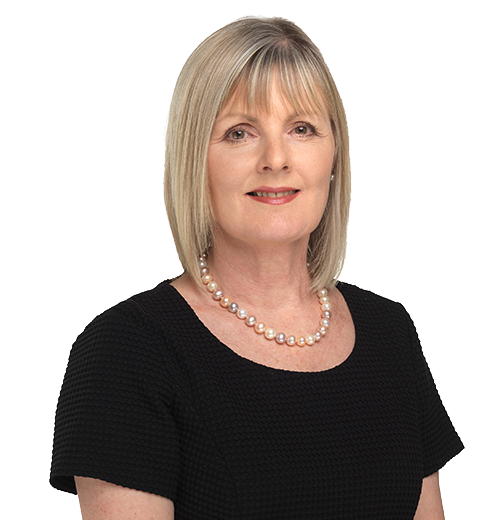 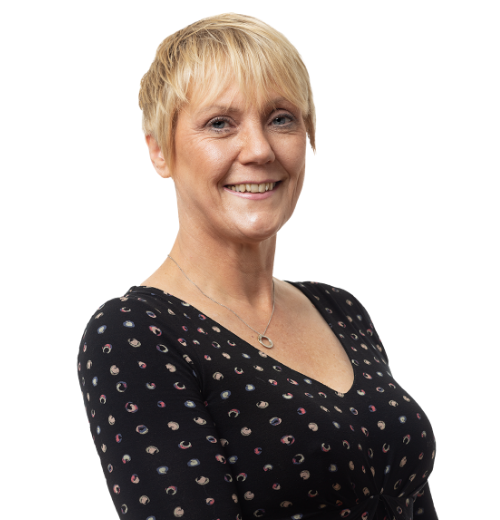