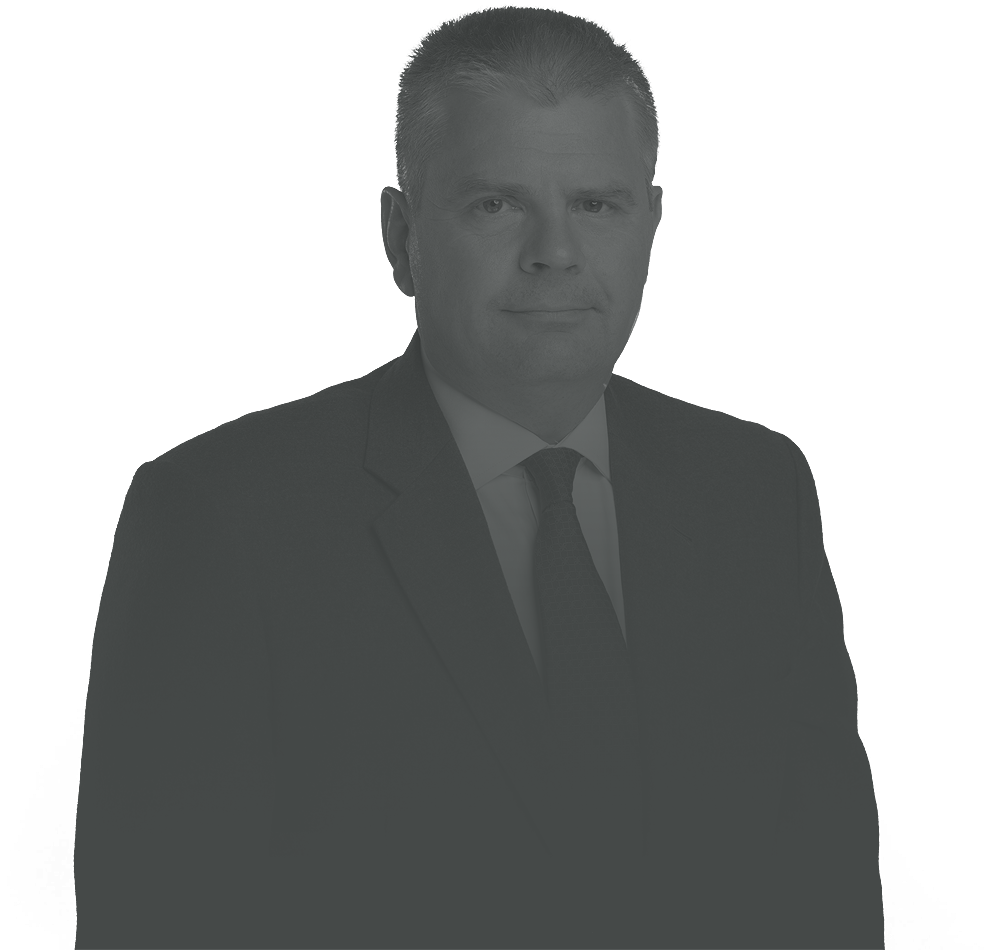 Gavin Farrell was brought up in France, Germany and England and graduated from the universities of Paris, Münster and London. Gavin then qualified as a French avocat and an English solicitor and worked for a number of years at Simmons & Simmons in their London and Paris offices, both in the general corporate and financial services/funds departments.

He then moved to Guernsey in 1999 where he was called as an Advocate of the Royal Court of Guernsey. Gavin became a partner in 2003 of the corporate department of Ozannes, then Mourant Ozannes, until November 2016.

Gavin holds a number of directorships in investment and captive insurance companies. He is a resident of Guernsey and has been ranked as a leading individual in banking, corporate and investment funds by a number of publications as well as having been elected for a number of years as a Top Five Global Offshore Funds Lawyers in Who's Who Private Funds.

Gavin was also the only Guernsey lawyer to be inducted in two or more practice areas in Guernsey for the inaugural 2018 Legal 500 Hall of Fame. He retained that ranking for the current year, in both the Investment Funds and Banking & Finance sections. Gavin is also one of only two individuals ranked in Chambers and Partners' band 1 for Corporate & Finance including Investment Funds, and was also named Lawyer of the Year for investment funds in Guernsey, in the 2021 edition of Best Lawyers. 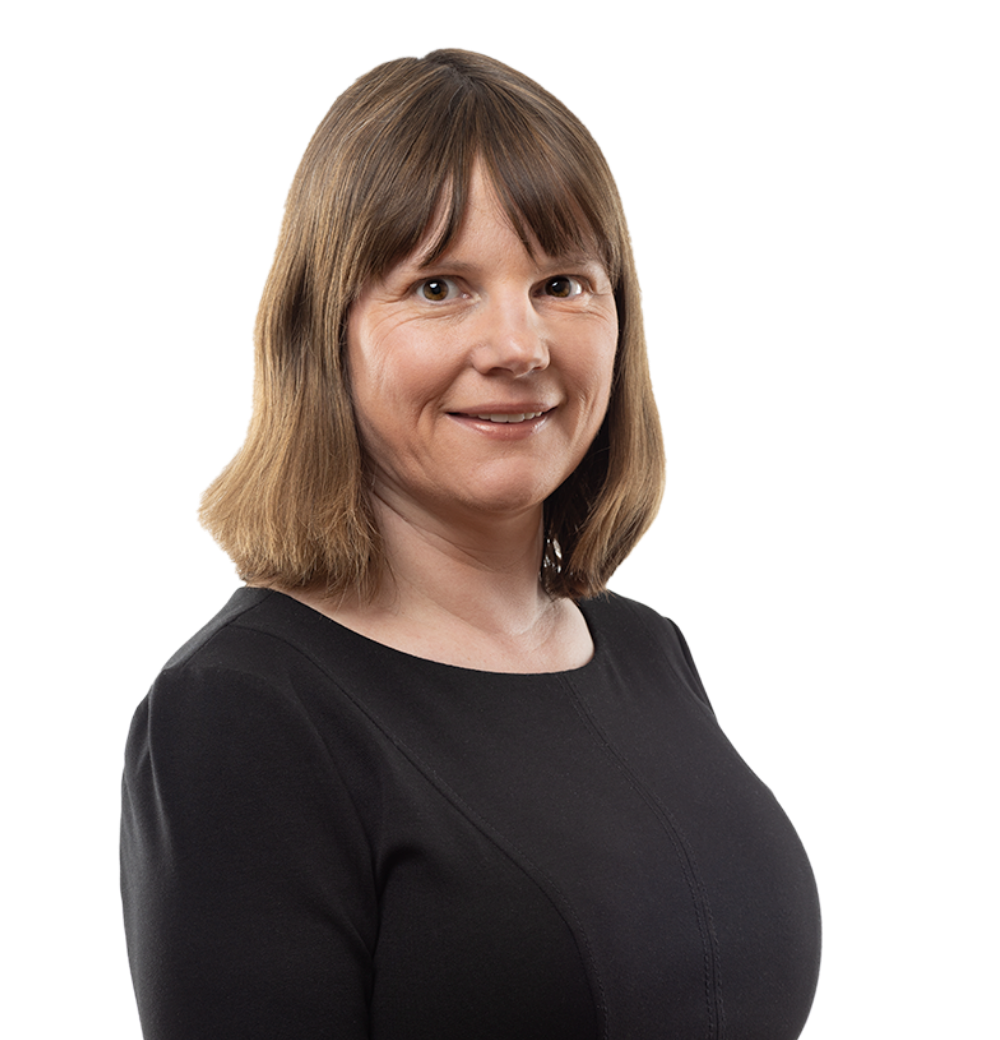 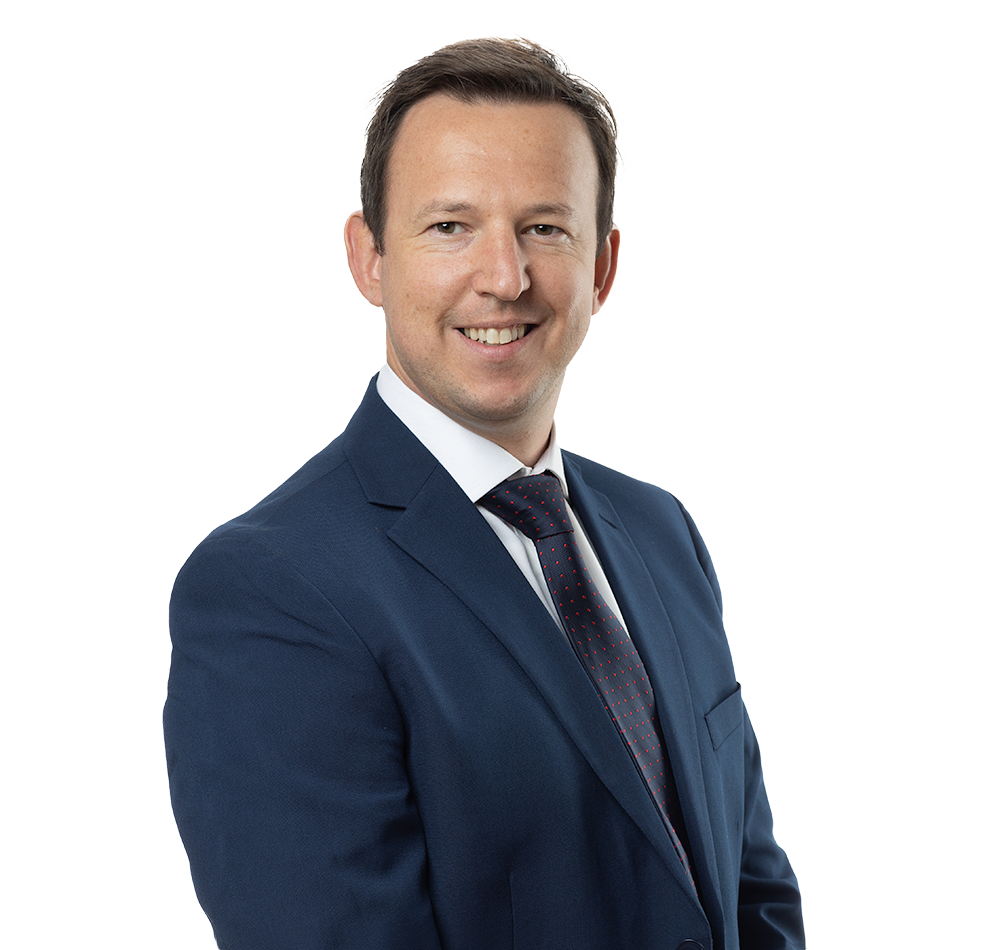 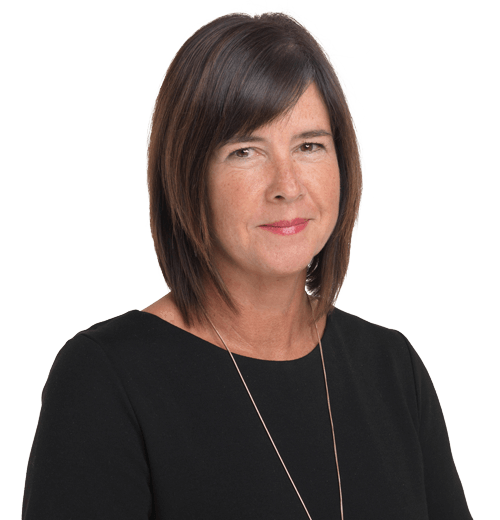