Much hype or much hope for a fairer and clearer process?

On 7 January 2021, the Secretary of State for Housing, Communities and Local Government, Robert Jenrick, announced that the Government is planning new legislation which would overhaul the residential leasehold sector in England and Wales.

The Government believes that the changes to law are required to make leasehold ownership less bureaucratic, burdensome and expensive and wants to provide a fair system to some 4.5m leaseholders.

When implemented, the changes should not only make it easier and cheaper for leaseholders to buy their homes but also prepare homeowners and the market for the widespread take-up of commonhold.

In particular, the issues of spiralling ground rents have been facing the leasehold sector for some time now. Some escalating lease clauses meant that freeholders would increase ground rent significantly, including doubling every 10 years. For some leaseholders, these costs increased so drastically that they were trapped, struggling to sell their property.

The proposed reforms remove the disparity and will allow both leaseholders of houses and flats to extend their leases to a new standard of 990 years with zero ground rent, thus providing much needed financial and legal certainty.

In addition to zero ground rent and new term of 990 years, the most recent proposals also include:

How was the proposal received?

The Leasehold Group has warned that Government’s leasehold reform proposals fell well short of what was needed to reform the sector and described the proposed reforms as window dressing.

The retirement home sector argued the decision would push up purchase prices to fund the extensive communal areas required in retirement developments and was very disappointed on the Government’s U-turn to afford the retirement housing sector an exemption from the ground rent ban.

The Law Commission, on the other hand, fully supports the recent proposals which follow the recommendations they have made last year in their report on leasehold in England and Wales which included reinvigorating commonhold and leasehold enfranchisement i.e. buying your freehold or extending your lease.

In conveyancing practice, we may now see more prospective buyers being reassured by the proposals and open to purchasing properties with much shorter leases. This could in turn lead to fewer properties being left empty with short leases or high ground rents in place, thus saving money and improving investors’ yields in the long term.

It is also likely that many leaseholders who were considering a lease extension or freehold purchase are going to wait and delay the process to benefit from a new standard of 990 years extended term and zero ground rent.

Whilst jury is still out, overall, it appears this is welcome news from many in the property industry, with a caveat that these changes are implemented quickly, efficiently and with clarity as to detail and timescales of the process.

For more information on the reforms, you can read the Ministry of Housing, Communities and Local Government press release here: 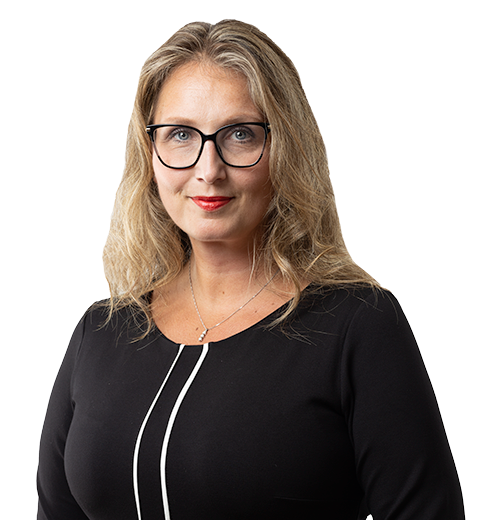