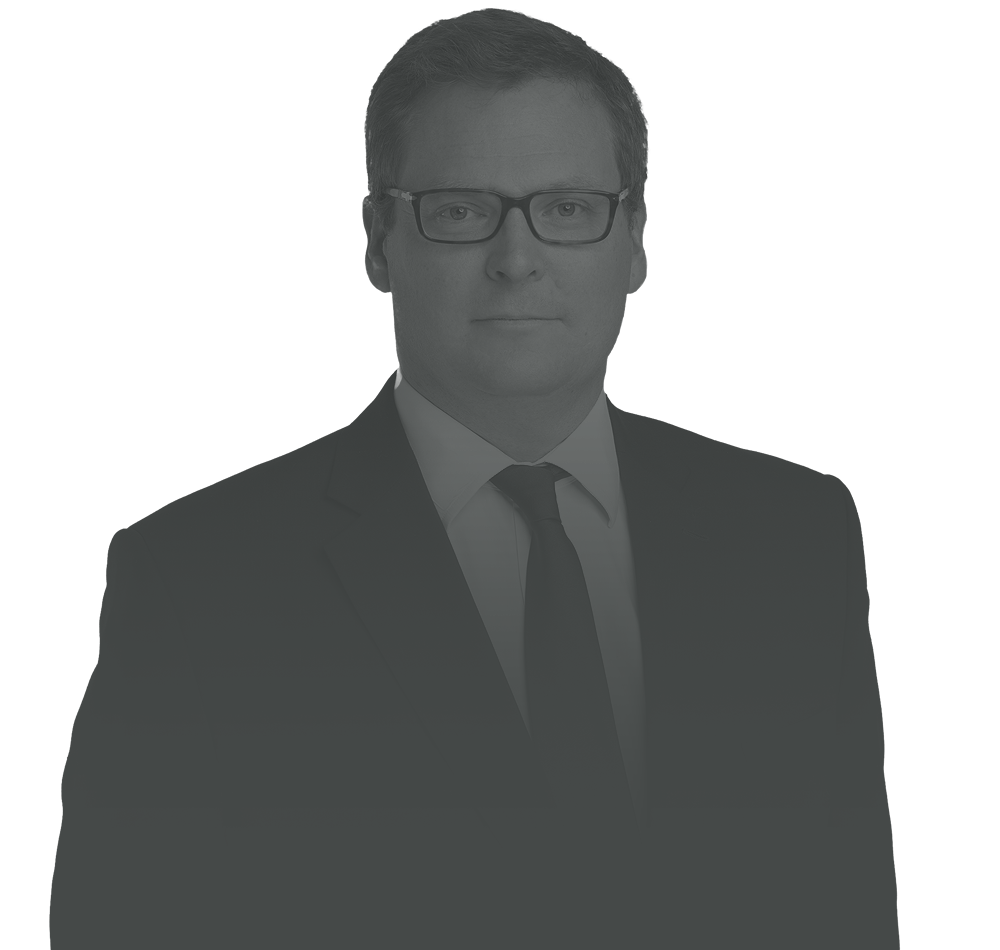 Ferbrache & Farrell LLP are pleased to announce the promotion of Adam Cole to the partnership, taking effect from 1st January 2019.

Adam joined the firm just a month after its inception in November 2016. Adam trained and qualified as a solicitor (currently non-practising) in England and Wales in 2008. He began his career with CMS Cameron McKenna in London and spent time on secondment to a major global insurance underwriter and the firm's Prague office. Adam qualified into CMS' renowned insurance and reinsurance litigation department. Adam then moved to Guernsey in 2009 and gained significant experience with two other leading offshore law firms prior to joining Ferbrache & Farrell LLP.

Adam was sworn as an Advocate of the Royal Court in 2014 and is a member of the Association of Restructuring and Insolvency Experts (ARIES). He also completed, and was awarded a Distinction for, the STEP Advanced Certificate in International Trusts Disputes.

Adam has been highlighted in the following leading legal directories:

Martin Jones, partner and Head of Dispute Resolution, commented: 'We are delighted and privileged that Adam is joining the partnership. His promotion is both a testament to his ability and dedication and his contribution to the firm's growth in its first two years of operation, which has surpassed all expectations. We very much look forward to building on Adam's and the firm's success in the years to come.'