A Guernsey guide to probate 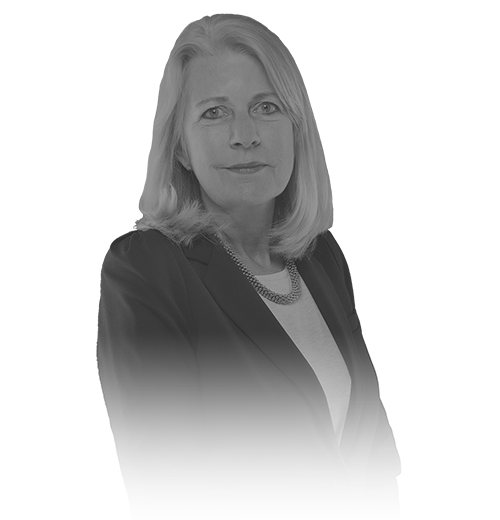 What is the purpose of probate?

Probate gives someone the legal authority to take control of a deceased person’s finances.  It is a judicial process whereby an official document called a grant of representation is issued. The grant enables the person named in it to prove to third parties (e.g. banks, insurance companies etc) that they are authorised to collect together the assets of a person who has died.

How is probate obtained in Guernsey?

In Guernsey, probate is obtained by making an application to the Ecclesiastical Court. All of the estate documents, such as the will and death certificate, are lodged with the court, which then prepares and issues the appropriate documentation accordingly.  Full instructions regarding completion are contained within each document.

What happens if there is no will (i.e. the Deceased died Intestate)?

If there is no will, the court will need to establish who is entitled to administer the deceased’s estate.  This decision is based on the law governing the deceased’s country of domicile:-

When an application for probate is made, in addition to the will of personal estate and death certificate, the applicant will also need to provide details of the gross value (GBP) of the deceased’s estate (worldwide assets on a first proving in Guernsey, but Guernsey assets only on a second or subsequent proving, or if there is a will targeting Guernsey assets) and confirmation from at least one local institution that the deceased died possessed of assets in Guernsey and that a Guernsey grant is required for their release.

Once the application has been approved and all the documents are in place, an appointment will be offered for local applicants to attend court. Other arrangements are made for applicants who are not resident in Guernsey.

The court sittings are held on Friday mornings at 9.30am and last for just a few minutes.  Applicants are asked to confirm that the document presented to the court is the will of the deceased (or that there is no will) and are then asked to swear an oath or make an affirmation. The grant of representation will usually be ready for collection 2 to 3 days after the appointment.

What are the Powers and Duties of an Executor / Administrator?

The duties of an executor/ administrator essentially involve the gathering in of assets, the payment of debts and expenses, including taxes, such as unpaid income tax, and the distribution of the net estate.

The deceased died domiciled overseas and left assets in various jurisdictions.  In which jurisdiction should the first application be made?

Generally speaking, the first application should be made in the deceased’s country of domicile. Once it has been obtained, it can be used to support applications in other jurisdictions.  It is usually less expensive to apply in Guernsey after a grant has been issued in the deceased’s country of domicile, as fees are then only payable to the court on the assets based in Guernsey. If, however, there is no requirement for a grant elsewhere but a grant is required in Guernsey, the court will still consider the application. Wills executed in other jurisdictions will be considered by the court but will need to be accompanied by a testate affidavit document, a draft of which will be provided by the court upon receipt of the application, together with full instructions for its completion.

A grant of representation has already been issued in England & Wales, Scotland or Northern Ireland – is a Guernsey grant required to release Guernsey-based assets?

Yes it is. A UK grant is not in itself sufficient to release assets held in Guernsey because Guernsey is not part of the UK. However, a UK grant can be used to support a Guernsey application. The application process differs slightly from a local Guernsey application in that the Court will only require the value of the Guernsey assets and, instead of the Will of Personal Estate, it will ask for an official court sealed and certified copy of the UK probate document.

A Grant of Representation has already been issued in an Overseas Jurisdiction – is a Guernsey Grant required to release Guernsey-based assets?

Yes it is.  A grant issued in an overseas jurisdiction is not in itself sufficient to release assets held in Guernsey. However, a grant issued elsewhere can be used to support a Guernsey application. The application process is similar to that for UK applicants in that the court will ask for an official court-sealed and certified copy of the overseas probate document and will only require the value of the Guernsey assets. However, any documents in a foreign language, other than French, will need to be translated into English by an official government translator and stamped accordingly.

What happens if the deceased died domiciled in another jurisdiction but there is a Guernsey will targeting Guernsey held assets?

In these circumstances, the Guernsey will can be proved in Guernsey straightaway.

What happens if the executor does not wish to take up his/ her appointment or has died?

If an executor is unable or unwilling to act, then they are not obliged to do so; the Ecclesiastical Court will prepare a power of attorney document for them to sign, authorising someone else to act for them. This alternative person would normally be a sibling, another beneficiary named in the will or, alternatively a professional person, such as an advocate or accountant. If a named executor has died and there are no other executors named in the will, then any person entitled to the residue of the deceased’s personal estate is entitled to make the application. They, in the same way, can appoint someone else to act for them if they do not wish to take up the appointment themselves.  In both cases, the grant will be for letters of administration with will annexed.

Several executors are named in the will – is each executor obliged to take up their appointment?

If more than one executor has been named in the will, they can either all take up their appointments or, between them, they can decide who should act. A common example would be of a brother and sister being named as joint executors in their parents’ will, with one sibling living abroad and the other living locally.  In such cases it is often easier for just the local sibling to take up the appointment. For individuals wishing to step aside, there are two options available:-

Does a grant of representation in Guernsey include real estate (i.e. land and buildings)

No, a grant of representation in Guernsey only authorises the deceased’s executor/ administrator to deal with the personal estate.  Real property in Guernsey generally passes to the heirs automatically.  However, if someone dies without leaving a will of real estate, it may be difficult to prove to a potential buyer of his/ her property who the heirs are, unless an application for an “administration order” is made to the Royal Court.  Unfortunately, this is a fairly complex process and can only be done through an advocate.  Although Guernsey wills of real estate are not part of the probate process, they do need to be registered at the Greffe, again requiring the services of an advocate.

Official notices to limit claims against an estate

The Ecclesiastical Court fees are calculated on the basis of £35 per £10,000 of the gross value of the worldwide estate on a first proving in Guernsey, but of Guernsey assets only on a second or subsequent proving, or if there is a will targeting Guernsey assets.  There is a small additional charge for ancillary documents. There are no death duties, estate duties, inheritance taxes, capital gains taxes or value added taxes in Guernsey and the Ecclesiastical Court fee is capped at £100,000.  Ferbrache & Farrell’s fees are based principally on the size and complexity of each matter.  We are always happy to provide a guideline quotation on request.

Are obtained from the court for a small fee. 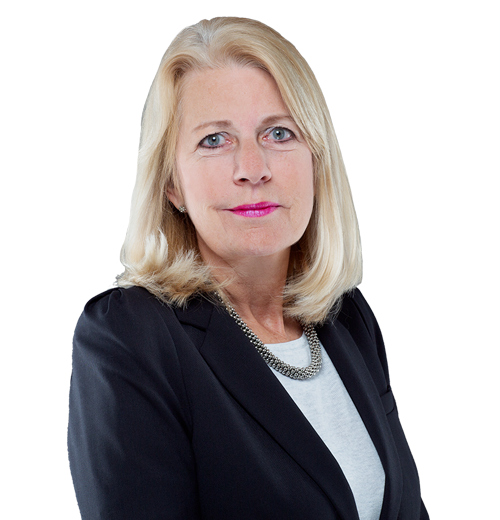